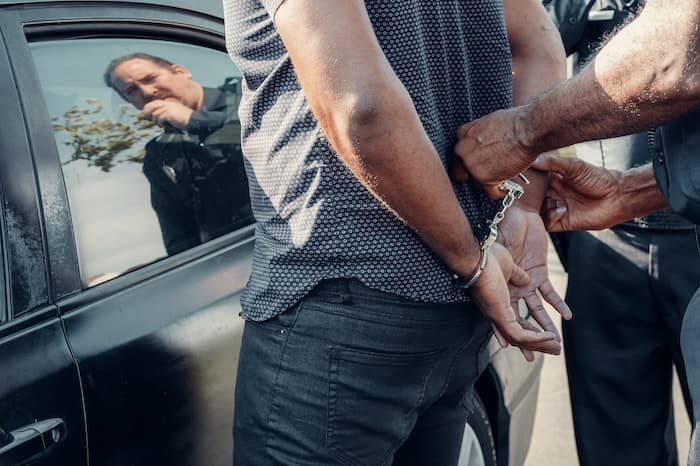 Can You Be Charged With a DUI Without Evidence in Michigan?

One of the more common questions people have when it comes to DUIs is whether they can be charged with a DUI without evidence. And while getting charged with a crime, such as a DUI, in Michigan requires some type of evidence, it is a mistake to believe that the prosecutor needs direct evidence or a chemical test of your blood alcohol concentration (BAC) to secure this charge.

In fact, many individuals in Michigan have been convicted of a DUI for much less and had their lives flipped upside down because of the consequences that come with this charge. For these reasons, if you or a loved one has been charged with a DUI without evidence, you should reach out to a criminal defense attorney as soon as possible.

What Penalties Do You Face for a DUI?

Even those first-time offenders can end up in jail for a DUI in Michigan. In fact, DUI charges often carry stiff penalties that can include:

These penalties can also increase depending on the individual’s BAC level and whether they had any prior DUI convictions. For instance, any conviction within seven years of a prior DUI can mean up to one year in jail, fines up to $1,000, a driver’s license revocation, and vehicle forfeiture.

What Does the Prosecutor Have to Prove in a DUI Case?

A Michigan drunk driving case often comes down to two elements, whether the person was operating the motor vehicle and whether there is evidence of intoxication, presence of a controlled substance, or an impairment.

Can a Person be Charged for DUI Without Evidence?

While many people tend to believe that there needs to be direct evidence in a drunk driving case to charge an individual, basically a police officer or an eyewitness who saw the individual driving drunk, this is not necessarily true. In Michigan, a conviction for drunk driving is permissible based on circumstantial evidence that an individual had been operating a motor vehicle at some time before the arrest, even if there was no direct testimony that indicates the person was seen driving the car.

However, if the prosecutor needs to rely on circumstantial evidence, they will need to prove the element of intoxication at the time of the driving. This issue is a bit complicated for people who are accused of DUI because there is a legal presumption that whatever your BAC was at the time you were tested was the same as the time you were driving. If that sounds super unscientific, that’s because, well, it is.

What Happens When You are Charged with a DUI Without Evidence?

While driving under the influence is one of the more common criminal offenses in Michigan, those arrested for this crime can face significant consequences that can impact the rest of their lives.

Outside of the jail time and fees that these individuals may face, the long-term ramifications of these charges can include:

That is why if you have been arrested or charged with a DUI, you should contact a criminal defense attorney as soon as possible. These lawyers can promptly get to work figuring out your legal options, determine what defenses apply to your case, and help you fight for your rights.

How Can a Lawyer Help You Following a DUI Charge Without Direct Evidence?

If you have been arrested and charged with a DUI, the last thing you want to worry about is preparing your own defense. Fortunately, when you enlist the help of a passionate criminal defense attorney who knows what they’re doing, you will not have to take on this complex legal battle alone.

Instead, when you retain these legal professionals, they can:

Because you can be charged with a DUI without direct evidence, you have to take action to protect your legal rights. For these reasons, if you have been charged with a DUI, contact an experienced criminal defense attorney today. DUI lawyers can go over your case and show you how they can fight your conviction, especially if the other side does not have sufficient evidence to charge you for the offense.