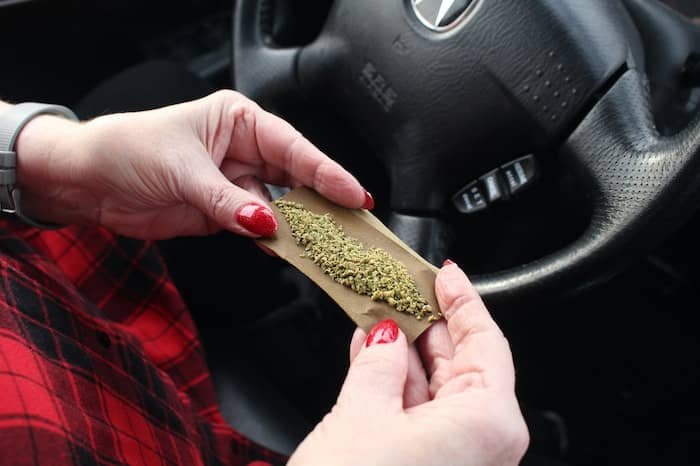 How Can Police in Michigan Tell if Someone is Driving High?

Michigan tends to take a strong stand against impaired drivers. But while drunk driving may be relatively easy to spot on the roads, detecting stoned drivers is much more challenging. Or it’s at least harder to prove. As a result, when it comes to police officers stopping drivers who they suspect are driving high, it often becomes a guessing game based on the driver’s actions.

However, this “guessing” can often lead to wrongful arrests and severe repercussions that can flip a person’s life upside down. That is why, no matter what your personal opinions are about driving high, it is important to understand how police officers determine whether someone is driving under the influence of drugs, including marijuana.

What is Considered Driving High?

While Michigan has a zero-tolerance when it comes to motorists and certain drugs in their system, such as cocaine and heroin, when it comes to Michigan’s new recreational pot laws, it may be harder to determine what qualifies as too high to drive. Although some states have set measurable levels for marijuana, Michigan does not.

Consequently, these standards will often depend on the circumstances of the incident and the prosecutor interpreting the drugged driving laws to figure out whether someone was driving high. For instance, some may consider evidence of a driving infraction, such as running a red light, to be enough to charge a person for operating while intoxicated. Other prosecutors may require proof of a blood test showing a motorist has THC (the active ingredient in cannabis) in their blood to charge them.

To complicate matters further, because everyone metabolizes drugs differently, there are no clear guidelines regarding marijuana use like there are when it comes to alcohol use; for these reasons, it is often challenging to specify what is considered driving high in Michigan.

Repercussions For Driving High, Under the Influence of Drugs, Or Being Impaired

Under Michigan laws, it is illegal to operate a vehicle:

In addition to license suspension, those caught operating their vehicle under the influence of drugs or driving high may face hefty fines, jail time, community service, possible vehicle immobilization, possible ignition interlock, and points on their record.

Because these punishments will depend on the facts of your individual case, it is often in your best interest to reach out to an experienced Michigan criminal defense attorney as soon as possible. These lawyers can go over what happened, figure out the charges you are facing, and help you fight for your rights.

How Do Police Officers Tell That You Are Driving High?

While the police do not have a sure-fire way to determine who is driving under the influence of drugs or operating their motor vehicle high, these officers do have a way to recognize drivers who may have been using drugs. For instance, they will often look at whether a driver:

As a result, even though these things do not always mean the motorist is under the influence of drugs, it can give the police a reason to pull them over and arrest them.

Arrested for Driving High Or Impaired? Get The Legal Help You Need Today

If you have been stopped by the police or charged for taking drugs while operating your motor vehicle, it is important to reach out to an experienced Michigan criminal defense attorney as soon as possible. Although we encourage motorists to drive safely and avoid smoking marijuana while driving, we know that the lack of understanding surrounding marijuana consumption can often lead to wrongful arrests.

That is why do not wait any longer to secure the legal help you need. Instead, reach out to a knowledgeable criminal defense lawyer today and learn how our legal professionals can help you.