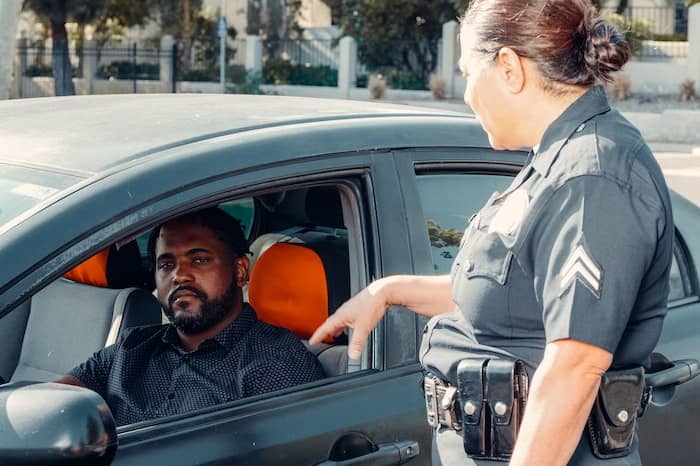 What Happens If I Refuse a Breathalyzer Test in Michigan?

Michigan is serious about getting alcohol-impaired drivers off the road. If an officer suspects that you were drinking and driving, they may conduct a preliminary breath test (PBT) at the scene. Depending on the results, they have the legal authority to arrest you without a warrant. If you refuse a breathalyzer in Michigan, it is important to understand the potential consequences.

Implied Consent to Test For Alcohol and Controlled Substances

Michigan Vehicle Code §257.625 (c), (d), (e) describes how the state’s implied consent law functions. As a Michigan licensed driver, your consent to alcohol and controlled substance testing is implied. When you apply for a driver’s license, you accept that you must submit to blood, breath, or urine testing on demand.

Under implied consent guidelines, all drivers must submit to a blood, breath, or urine test when requested. Drivers with hemophilia, diabetes, or conditions treated with anticoagulants don’t have to submit to a blood test.

And as to breath tests? Well, not all breath tests are created equal, as you will see below.

Officers Test You When They Have Reasonable Cause

Officers don’t have to see you driving before deciding to test you for alcohol or controlled substances. They may test you if they have reasonable cause to believe you were driving under the influence. Michigan police officers may test you under a variety of circumstances.

There are two types of tests that could be administered, each resulting in various outcomes if refused. The first happens on the side of the road; the other, at the station.

Police frequently ask someone they have stopped on suspicion of driving while intoxicated to complete a PBT since this test helps to corroborate their suspicions. You are free to politely decline and are not required to agree. By declining the PBT, you stop the gathering of data that could support an arrest. Even if the cop arrests you, you have a better chance at challenging the legality of the arrest in court if there are no PBT results.

It’s crucial to remember that even while your license won’t be suspended and there won’t be any points added to your record, it is a civil infraction to refuse a PBT. You’ll have to pay a small fine, but that’s all.. The purpose of the roadside breath test is ultimately to establish probable cause for an arrest. If you are arrested, you’ll be taken to the station for a (supposedly) more accurate test.

Although the DataMaster Transportable (DMT) breath test at the police station is typically much more accurate than testing done on the road, the results are not always trustworthy. Police may arrest you or file a DUI charge based on the more scientifically reliable findings of a breath test performed at the jail or police station. Should you take this exam? If you decline, your license will be suspended for a year, and six points will be added to your record. Also, refusing the DMT often leads to a separate misdemeanor charge.

As mentioned above, this is part of Michigan’s implied-consent law. Although you might not be aware of it, when you applied for your driver’s license, you consented to taking a breath test if you were stopped for driving under the influence. If you don’t submit a separate appeal to the circuit court after your driver’s license has been suspended, you won’t be eligible for a limited license. You won’t necessarily be given a restricted license even then. You do have an opportunity to challenge the implied-consent suspension of your license at the Secretary of State, but you only have 14 days after the incident to file your paperwork.

Police may acquire a search warrant if you refuse the breath test they conduct at the police station, which will make you submit to a blood test. In the end, it is not advisable to decline the DataMaster test because blood tests could give the authorities the evidence they need to accuse you of driving under the influence of things other than alcohol.

If a Michigan peace officer initiates action against you after you refuse to take a preliminary breath test, you need immediate legal assistance. Contact a Michigan DUI attorney to protect your legal rights and help you plan a viable defense. Attorneys can’t promise that you will escape all of the consequences. They can work with you and the courts and try to reduce the charges and minimize the penalties.