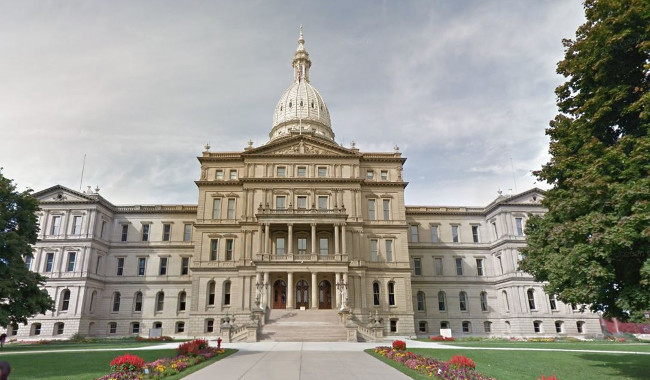 In early October, Governor Whitmer signed a series of bipartisan criminal justice reform bills colloquially known as the Clean Slate legislation. House Bills 4980-4985 and 5120 have officially reformed Michigan’s criminal expungement laws. This means it is now easier for individuals who have been convicted of certain felonies and misdemeanors to have their criminal record removed.

Although most of the laws will take effect in April 2021, the automatic expungement process will happen later so that Michigan can get the right systems in place. In 2019, professors Sonja B. Starr and J.J. Prescott of Michigan Law School published a study revolving around expungement. Their research found that wages go up on average by 25% within two years after an individual’s record is expunged. Also, expungement recipients have extremely low subsequent crime rates.

At our firm, we understand how vital second (third or fourth) chances are for our clients. We see too many people make small mistakes that end up following them for the rest of their lives, affecting their opportunities to become productive members of Michigan and the country at large. If you or someone close to you needs legal representation in Lansing, Coontz Law is here for you. To set up a consultation with our firm, give us a call at (517) 940-8004.