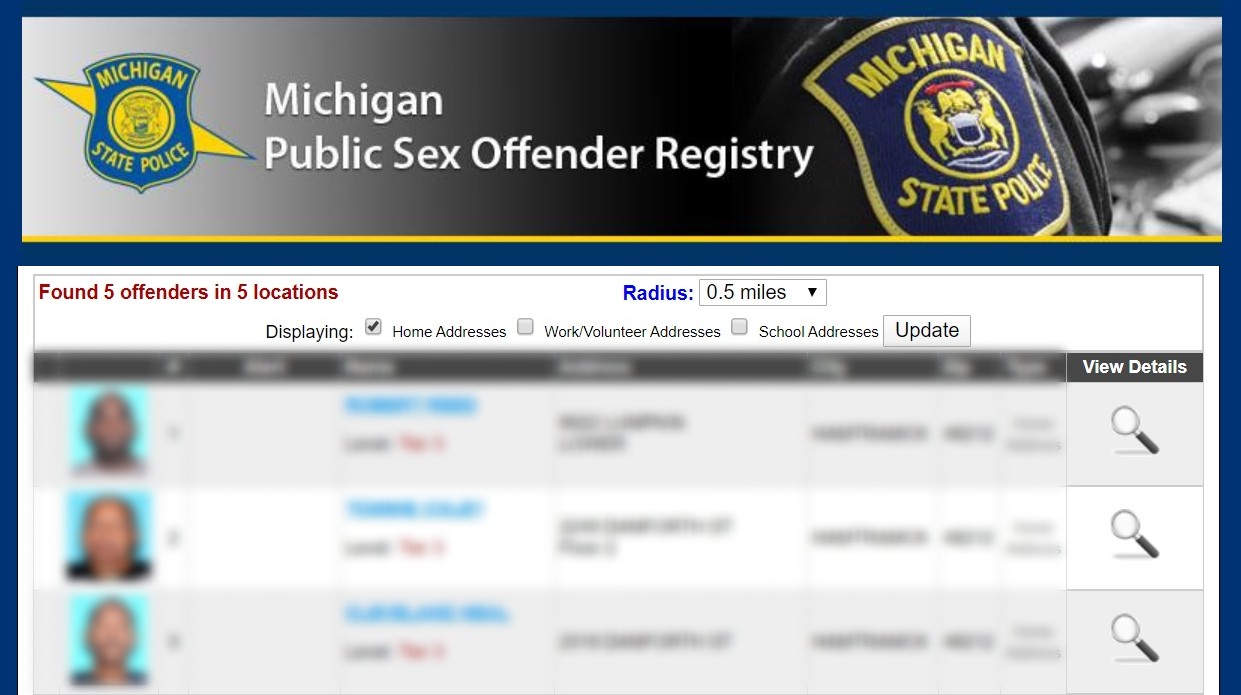 In April 2020, a federal court made a ruling which declared that Michigan’s Sex Offender Registration Act (SORA) cannot be enforced during the COVID-19 pandemic. Almost seven months later, this ruling is still in place. Why? Let’s go back to 2016.

In 2016, the American Civil Liberties Union filed a class-action lawsuit on behalf of six anonymous sex offenders. The lawsuit claimed that portions of SORA were unconstitutional. Rules added to SORA in 2006 and 2011, such as lifetime registration requirements, loitering restrictions, and work restrictions were deemed unconstitutional in February. U.S. District Court Judge Robert Cleland ordered the legislature to rewrite parts of SORA, but because of the pandemic, these changes have not been made yet.

Before parts of SORA were deemed unconstitutional, a 2011 change made it so that some individuals had to register on SORA’s database for 25 years. Even individuals caught urinating in public would have to check in with police up to four times a year and notify law enforcement every time they change homes, vehicles, or email addresses for 25 years.

What does this mean for the 44,000 convicted sex offenders in Michigan? Currently, registration is still required but not enforced. Michigan State Police have paused enforcement of SORA violations until the state legislature decides what happens next with the registry.

If you or someone you know is currently facing charges for sex crimes or a SORA violation in Lansing, it’s best to have a lawyer on your side who can make sure you aren’t being manipulated or mistreated by the system. Give Coontz Law call at (517) 940-8004 to schedule a consultation, so you can receive the answers that you need.